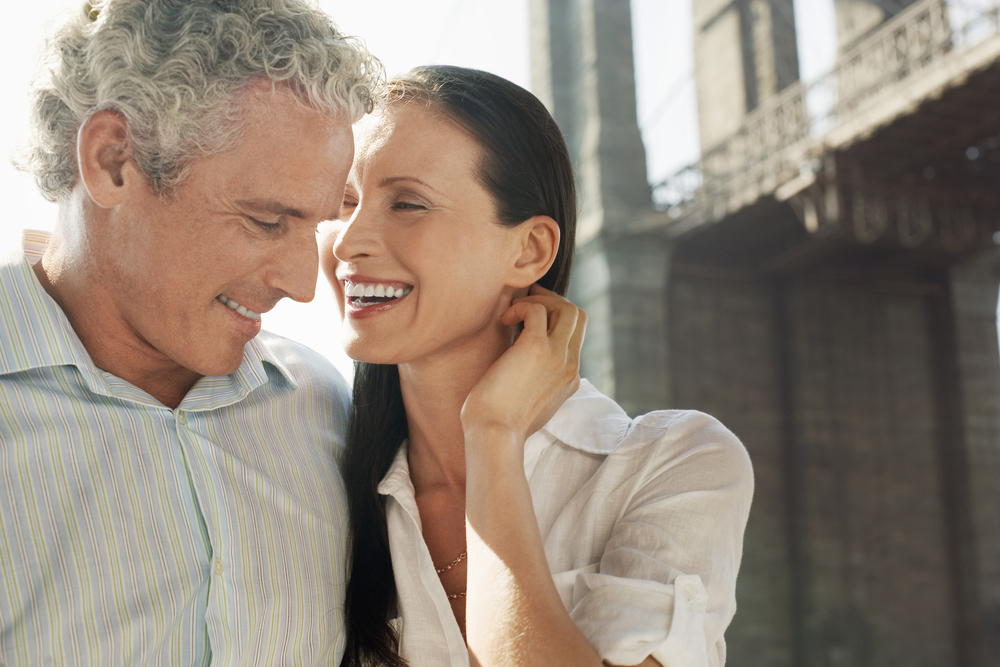 And Suggestions for Positive Connection 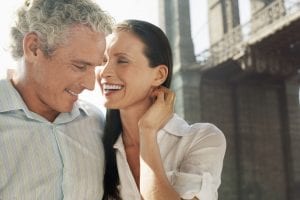 This is another article in my series about The LATE Men – men who are chronologically adult but late to mature – late to show up as fully functioning adults. They’re stuck, emotionally, psychologically, and relationally, in an adolescent level of development. The LATE Men experience relationship distress because they’re lost and angry – they don’t understand women and what they need, and they react with anger. With some relationship coaching, the LATE Men create more successful partnerships with the women in their lives.

The LATE Men (adult men who function as Lost, Angry Teens) are emotionally and behaviorally undeveloped, and like teenagers, they often show up late – late to mature, and late to make or keep commitments. These men tend to self-sabotage, causing relationship distress, and problems at work and at home. LATE Men can be narcissistic, confused, angry, controlling, passive-aggressive, and defensive.

The LATE Men typically come from dysfunctional families – with divorced parents or broken homes, fathers who were emotionally or physically absent, mothers who were over-worked or overprotective, or they were mistreated emotionally or physically. Relationship coaching and specialized counseling for men, can help the LATE Men to become the loving, responsible Adults that most men truly want to be.

Understanding Women and Their Needs

Women aren’t all that different from men emotionally and relationally. All of us experience the primary feelings of anger, sadness, joy, love, fear and shame. And all of us need positive, safe emotional connection with others. The LATE Men often have difficulties recognizing and understanding their own feelings. So it’s even more difficult for them understand the women in their lives. This guide is offered to help men manage – and even prevent – relationship distress caused by misunderstanding and negative reactions.