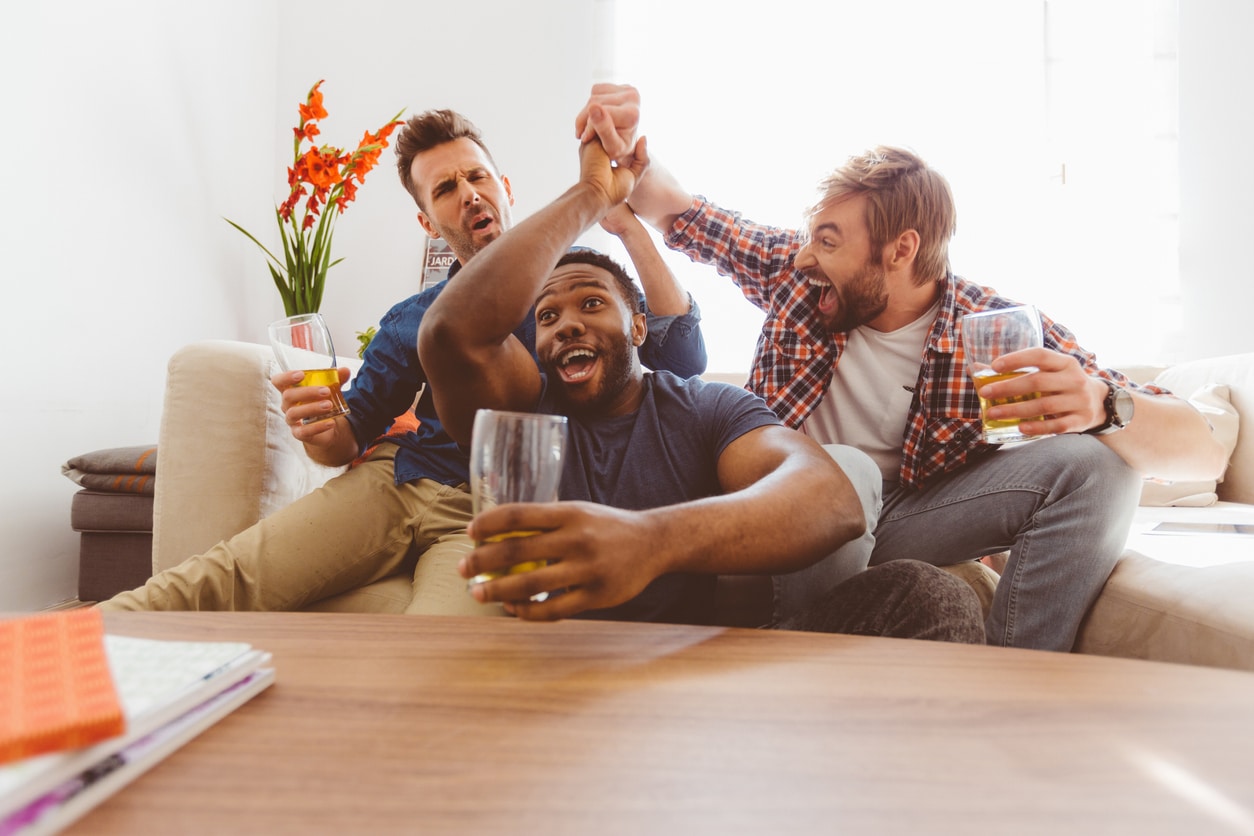 During the COVID-19 pandemic, men are getting sick and dying at a higher rate than women. In previous articles, I’ve talked about men who tend to self-sabotage: The LATE Men. These are adult men who function like Lost, Angry Teenagers. These men are emotionally and behaviorally immature. Like teenagers, they are late to show up – late to mature, and late to behave in a responsible manner.

As of late July 2020, the rates of COVID-19 infections and loss of life have been skyrocketing. And these rates are disproportionately higher for men. A review of medical research reveals several facts and a few theories. The facts include:

Why are men impacted more negatively than women? One theory holds that women are genetically blessed with better immune systems. This is partly because women have two X chromosomes, whereas men have only one – which is important when it comes to a coronavirus. However, this cannot fully explain the higher rates of infection and death, and it certainly will not explain an increase in violent behavior by men.

The LATE Men are emotionally and behaviorally immature – just like many teenagers who have not developed mature adult conscientiousness. They are often irresponsible and impulsive. These adult men are late to mature due to childhood injuries such as abandonment, abuse, and bullying – and they have been negatively influenced by the old, traditional Male Code (be a man, don’t cry, be brave and strong, don’t complain, do it yourself, don’t depend on others, etc., etc., ad nauseum).

There are at least 4 major characteristics of LATE Men that contribute to these problems:

There’s hope for The LATE Men, their friends, and families. Counseling for men is effective in teaching them how to combine strength and power with love and empathy. With the right kind of encouragement, they will even wash their hands and wear a face mask! For further information about The LATE Men, please contact us today.