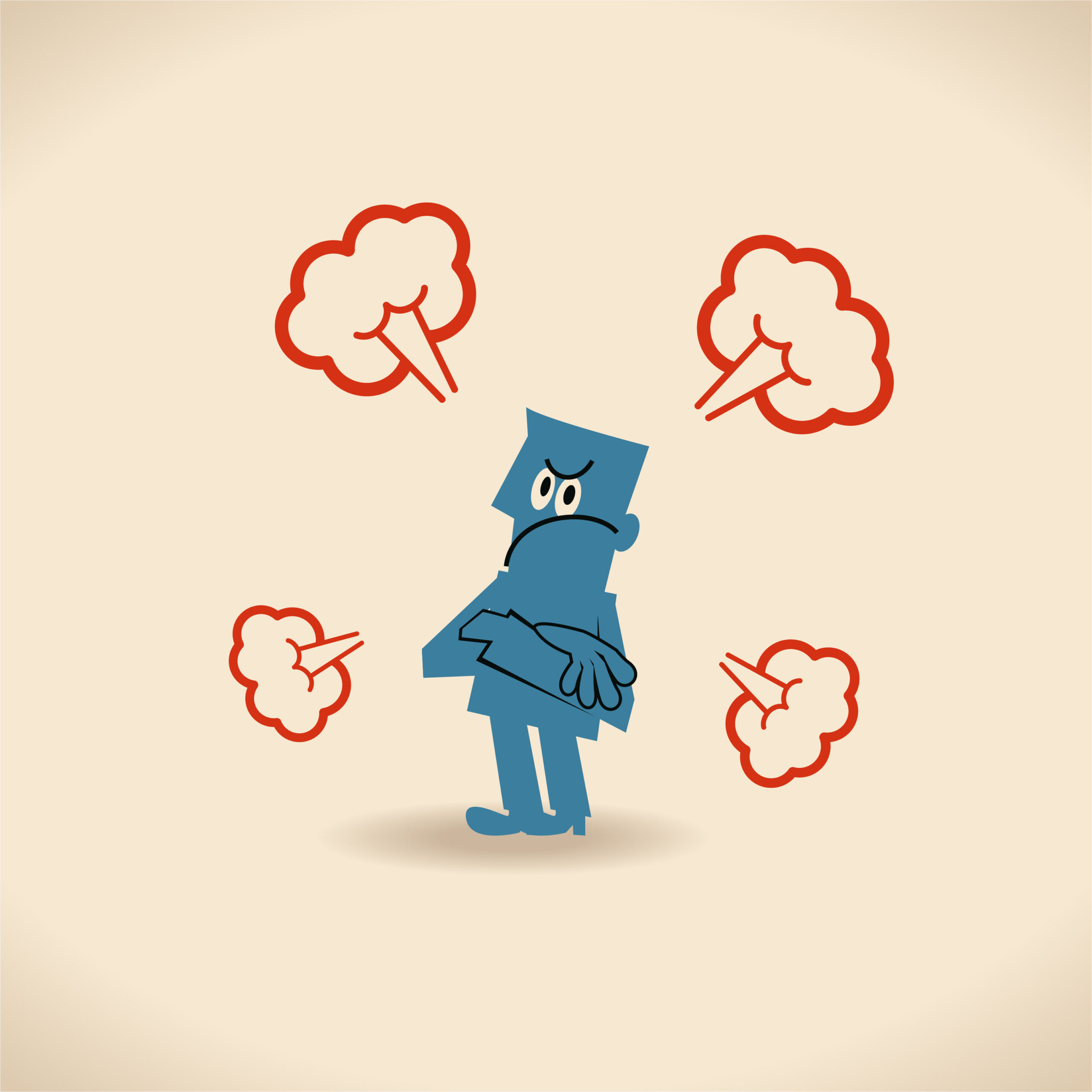 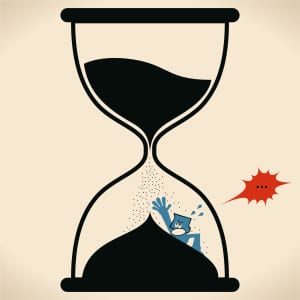 Why do so many men sabotage relationships and careers? Current cultural stereotypes of men range from bumbling incompetence to aggressive, macho insensitivity. I’ve worked with men in therapy and personal growth workshops for over 30 years, and I’ve identified a type of adult man I call the LATE Men, Lost, Angry Teens, and they are often stuck in an adolescent level of development – literally, LATE to grow into full adult functioning.

In my “Who’s In Charge?” model of the self, all of us have four primary internal parts: An Inner Child, a Teenager, an Inner Critic, and a loving, responsible Adult. The Teenager seeks independence, identity, and acceptance with peers. Teens may also become rebellious, angry, confused and withdrawn. Adjustment problems are more likely to occur in distressed or dysfunctional families, where adolescents do not receive the guidance, emotional support, and other resources necessary for healthy maturation and individuation.

The LATE Men develop in an uneven manner. They may become accomplished in some limited areas, such as academics, sports, and even in their roles at work. However, they function only marginally in other roles, and these are the most common problems I see in the men I treat in my practice:

1. Lost Identity – LATE Men generally don’t have a clear picture of themselves. When they first come into therapy, they often say that they’re stuck in a rut and don’t know who they are. They don’t know why they feel the way they do, or they don’t know what they’re feeling at all – they can talk about “stress”, but are often less aware of feeling anxious. Or they’re “frustrated”, but often deny feeling angry. They rarely say they’re sad or depressed – more often they’re “tired” or “out of it”. Many men have told me that they feel like a failure, or just “not doing well” at work or in relationships. These feelings of shame and low self-esteem – not good enough – are a core issue for LATE Men.

In his first therapy session with me, Sam, a reasonably successful attorney in his mid-40’s, told me he’s happy, but wants to be happier. He said he has a good life, but he feels he should appreciate it more. He couldn’t understand why he doesn’t work harder to build his practice, and he wondered if he even wants to be a lawyer. He loves his wife and children, but feels his wife should do more with her life than have lunch and go shopping with friends. For some reason unknown to Sam their sex life has deteriorated. During our first 2 sessions he sounded increasingly frustrated – even angry. He often expressed how he “should”, do things differently, sometimes in very contradictory and confusing statements. And he made similar demanding statements about his wife – she should get a job, she should have different friends, and so forth. When I asked him about his feelings he would deny the anger that was becoming increasingly evident, along with the underlying anxiety and fears about himself and his relationship with his wife.

LATE Men often define themselves by their work roles and by their perceived levels of success at work. And they often don’t know what they want. They tend to under-function and under-achieve, and LATE Men are often dependent on others emotionally and/or financially. Studies indicate that large numbers of young men over the age of 21 still live at home with their parents – many of these are still living at home after age 30.

2. Anger – LATE Men frequently report frustration, irritability, and angry outbursts. Many acknowledge road rage, kicking or punching holes in walls and doors, and verbal aggression or abuse. They tend to be defensive and passive-aggressive. For example, Sam is often withholding with his wife – he shuts down emotionally, shows up late, and he makes promises to do things with her and doesn’t follow through. I’ve found that many LATE Men unconsciously use anger as a defense against underlying fears and shame. Sam is beginning to recognize his fears of losing his wife – she is “finding herself” now that she’s in therapy, and she no longer submits passively to his controlling behavior.

3. Avoidance – LATE Men often report problems with procrastination, work avoidance, emotional distance from others, and evading responsibilities at home. Addictions (to alcohol, drugs, video games, and pornography) are often used to escape from work and relationships, and are used by many LATE Men as a form of self-medication to cope with painful feelings of shame, fear and sadness. Sam told me that he used alcohol excessively in the past, and even developed a cocaine “habit” that scared him. He told me his wife disapproved of the drinking and occasional pot smoking (he never told her about the cocaine), and when they had their first child, he quit using the drugs and significantly reduced his drinking.

4. Relationships – Historically, men were dominant over women. They were larger, stronger, more physically aggressive, and social and political structures tended to be male dominant. The women’s movement and other social and economic forces, has created a crisis in role relationships between men and women. Men are biologically programmed to interact more with the physical environment – we’re hunters and we see our role as provider and protector (not emotionally sensitive communicators).

Today’s men are often confused and fearful about intimate relationships. If they are strong, aggressive and commanding – accepted and admired traits in the recent past – they may be viewed as insensitive cavemen. If they are emotionally sensitive and vulnerable they risk being viewed as wimpy or weak. No wonder the LATE Men tend to either avoid intimacy or react with defensiveness or anger when they’re questioned or when they hear complaints or demands from the women in their lives.

Sam didn’t get it. He thought his wife had entitlement issues – spoiled by the life style he provides for her. Now he’s beginning to see how she distanced emotionally after years of his controlling, demanding behavior.

The LATE Men come from all walks of life, with all types of family backgrounds. However, it’s no surprise that the majority of LATE Men report absent or emotionally distant, angry fathers, and other distressing family dysfunction. These men rarely had desirable male role models growing up. And their dependency on mothers for emotional and sometimes financial support filled them with an unknown and deep seated sense of shame and self-doubt. How were they to learn how to be a man in a world with few or conflicting guidelines and expectations?

What can be done to help the LATE Men? My work with Sam illustrates the possibilities. He is learning how to see himself and his relationships differently. He’s learning the language of feelings – how he can experience and manage his emotional life effectively and with a sense of masculine strength. And he’s beginning to communicate these feelings effectively with his wife. Every LATE Man I’ve encountered exhibits some level of healthy adult functioning. Individual, group and couples therapy is highly effective in helping men to develop the loving and responsible adult self they aspire to.