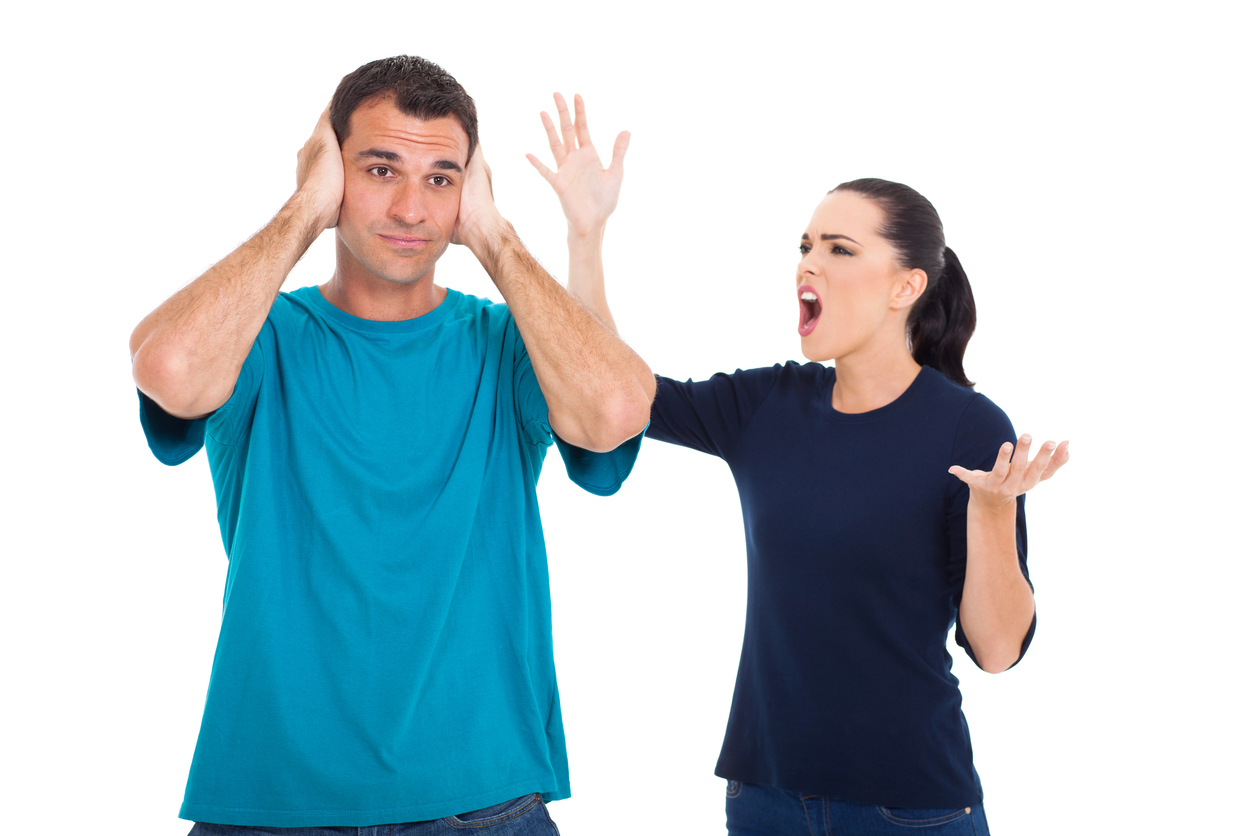 Why Does She Complain? 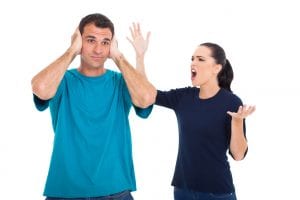 And What She Complains About

“My wife complains all the time.”

“No matter what I do it’s never good enough.”

“Why is she always so angry? (I didn’t do anything – I was just lying there on the sofa!”)

This is the common lament of the Average American Husband (or male partner) in a distressed relationship. She complains, but he is clueless as to the nature of her affliction.

Would you believe that complaining has been studied scientifically? According to relationship experts, complaining is understood to be “protest behavior.” All animals complain. Protest behavior begins when animals are very young. If the mother animal is away for even a short period of time, the complaining begins (otherwise known as yelping, howling, and screeching). We don’t like to be abandoned by our only source of love, protection, and food. Babies protest because their basic security needs are threatened.

Protest behavior doesn’t stop when animals become adults. If I try to take a toy or bully stick away from Hugo (our 4-year-old 27-pound French Bulldog) he complains – loudly. Imagine a snarling, vicious growl that sounds like an offended Tyrannosaurus rex. If he had a larger cortex (like some human brains), he would make up stories about me and our relationship. “My daddy is mean. How could he treat me this way? I’m a good dog and I don’t deserve this kind of deprivation!”

Many, if not most people complain when they’re frustrated, disappointed, and when the alarm goes off on Monday morning. When there is a pattern of relationship distress, women complain because they feel abandoned or uncared for. “He’s not there – and he doesn’t care.”

The specific complaint may sound like a trivial gripe (“You never fold the laundry.” “Are you ever going to change that light bulb?”). And according to your Average American Husband, it sounds like a momentary lapse of reason (“She’s irrational, hormonal, or maniacal”). But guys, she just wants to know that you love her and that you really do have her best interests at heart. And the good news is that most guys really do care.

What She Complains About

Here is a compilation of 14 common complaints by wives and female partners, which I have grouped together in 4 major categories:

It’s All About Him (aka narcissism)

What’s to Be Done?

It’s no surprise that complaints tend to be counterproductive. Because the more she complains, the more he feels unappreciated. The worse he feels, the more passive-aggressive he becomes. And now she has even more to complain about. A negative cycle develops and keeps repeating itself ad nauseum. The antidote is quite simple, but a full intention, with effort and commitment is necessary. Here are the basic steps:

1. Don’t react to your partner (take a breath first, and don’t do anything until you let go of the anger).

2. Let him know what you need instead of complaining. Approach him with respect and love. Express your feelings without blame or judgment. The more you show love and appreciation the more likely he will want to cooperate and partner with you.

3. Listen to her with empathy and a true desire to meet her needs. Take her suggestions seriously and be willing to stretch yourself for the sake of a loving partnership. Treat her the way you would treat your best friend or a new lover.

4. Set a loving boundary when your partner steps over the line.

Relationships can be quite difficult and challenging at times. When there is too much relationship distress and you can’t self-correct, couples therapy or a marriage retreat can be very helpful. Contact us today for more information about our services.

Teletherapy – Does it Work?