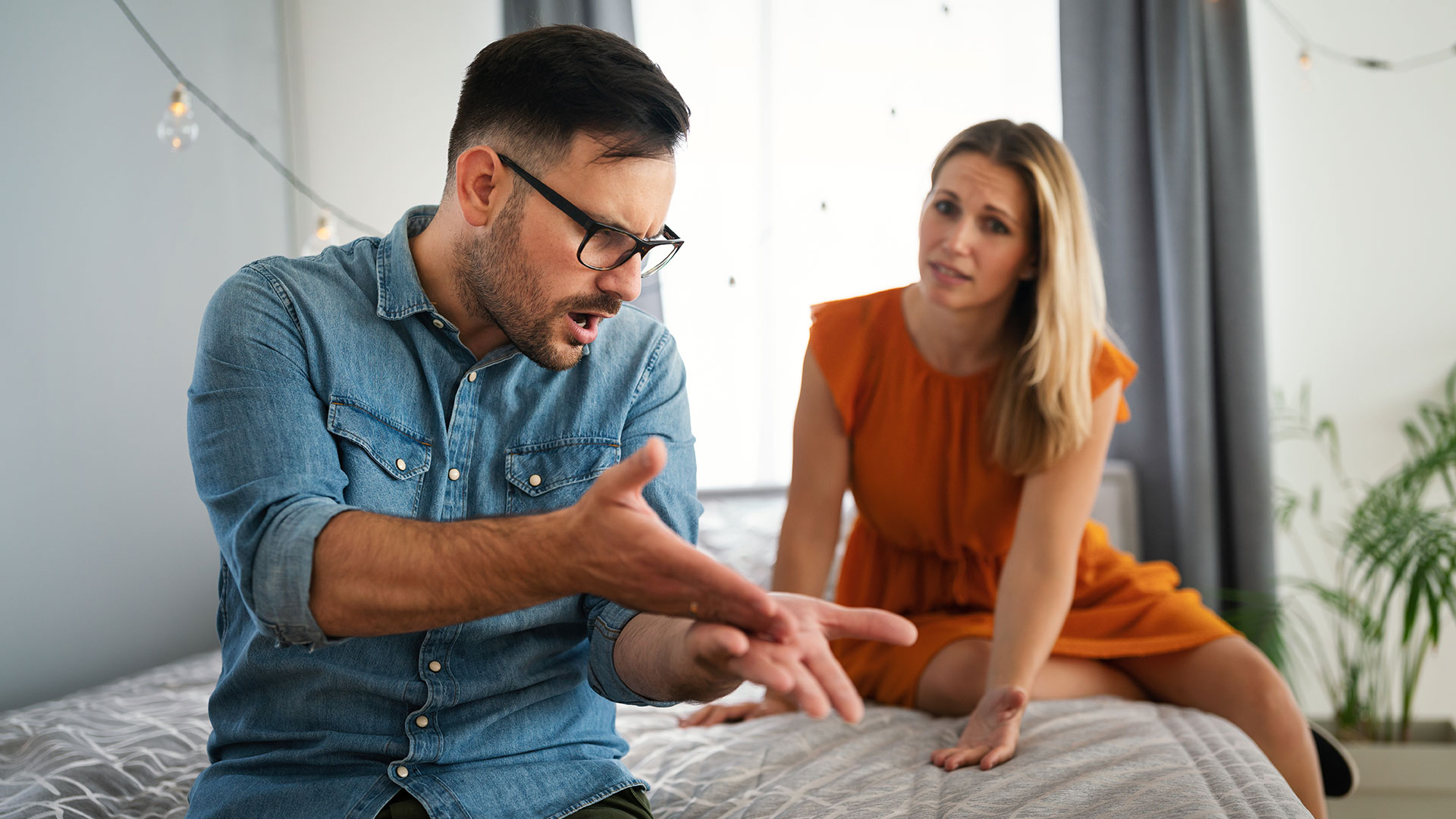 How to make sense of conflicting narratives when couples disagree.

She says he won’t communicate. He says she disagrees with everything he says and tells him he’s wrong.

She says he’s a narcissist and controlling. He says she’s over-sensitive and dramatic.

Reality is subjective and idiosyncratic when couples are in distress.

When we do couples therapy, we often hear contradictory stories. When couples describe specific incidents, they seem to come from 2 different planets – with 2 contradictory narratives.

When there is relationship conflict, facts are often less important than opinions, beliefs, and perceptions. We react to each other because of these perceptions – we feel hurt or angry, and because we don’t feel safe and loved.

We have conducted over 130 marriage retreats and couples therapy intensives in our Connections program – and hundreds of weekly couples therapy sessions. The stories told by couples in these sessions are poignant, and filled with heartache, anguish, and resentment.

There are several common themes in these conflicting narratives:

There are many other narratives, but most of them contain unexpressed feelings and needs. And many or most couples never learned how to deal productively with these difficult relationship struggles.

From Conflicting Narratives to a New Story

We have conflicting narratives because:

How do we change the story?

Couples therapy and marriage retreats are designed to address conflicting narratives. Couples learn to see, hear, and understand each other by learning relational skills, applied with friendship and love:

3 Myths and 10 Revelations About Relationships and Couples Therapy