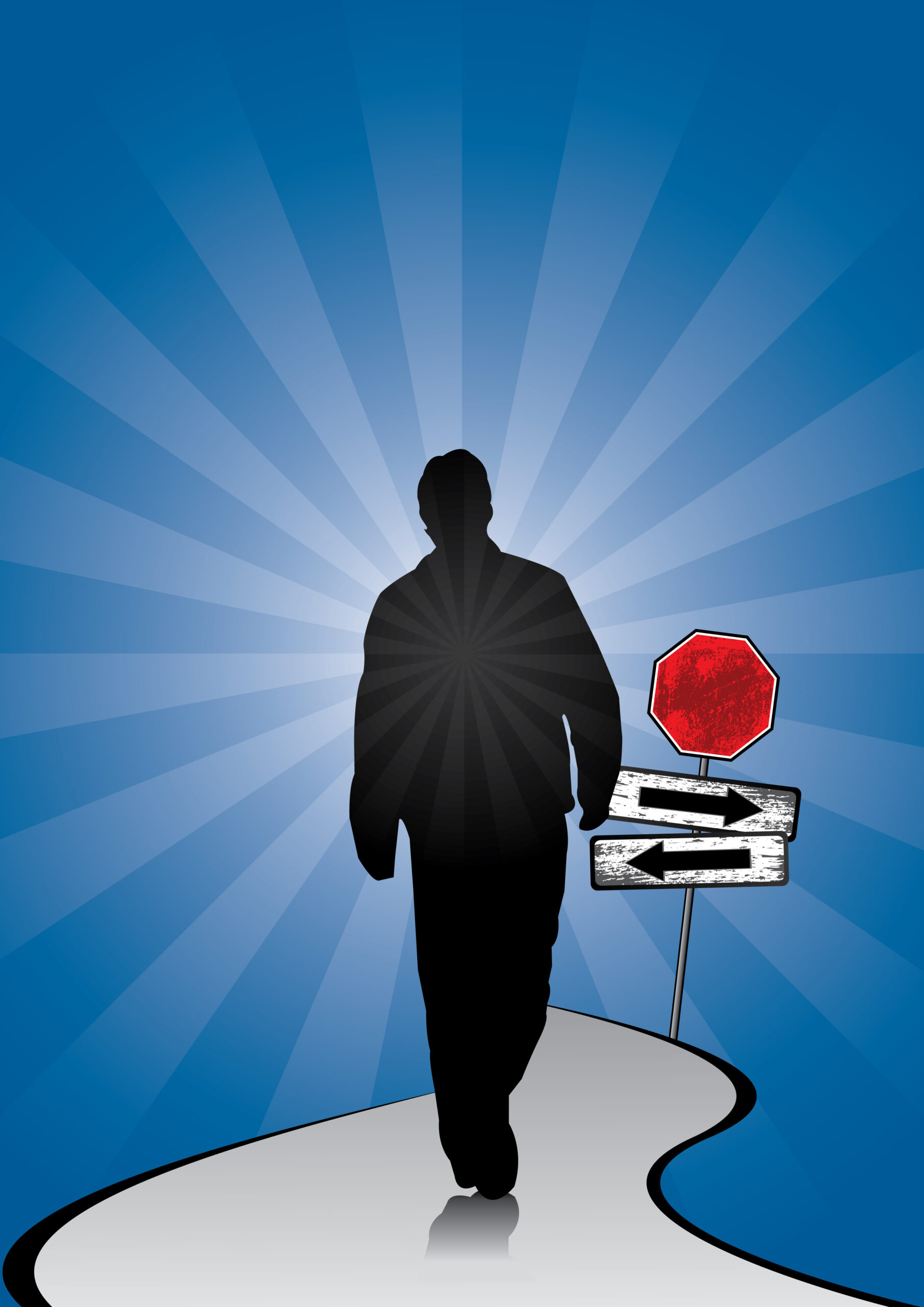 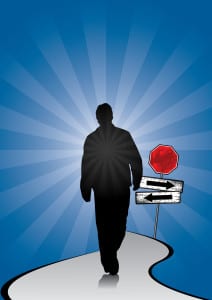 It’s a fact: Women are more than three times more likely to seek counseling or therapy than men. And it is estimated that more than 40% of all men in therapy were encouraged (or pressured) by wives, girlfriends, and others.

It’s also quite clear that men need professional counseling and therapy. Here are some additional facts:

> Men are nine times more likely to be incarcerated than women

> One in every 3 adult men have cardiovascular disease

Men don’t seek therapy for several important reasons. Men learn from an early age that they are supposed to fix their own problems. They often resist therapy because they might feel like they’ve failed – a shame-based response. Men need to feel competent, independent, and in control. Men don’t want to talk about their problems because it makes them feel like there’s something “wrong” with them, or they’re “not good enough”. Or they’re angry and defensive – a characteristic male response to any question about their adequacy. And men aren’t programmed to talk about feelings – a mainstay in counseling and therapy. In fact, the male brain, in comparison to the female brain, literally has less capacity to experience and talk about emotion.

1. Men and women are fundamentally, biologically different. The male body is larger and stronger than the female body. Historically, this has enabled men to become protectors and providers – the hunters, warriors, and defenders for their families and tribes. These basic roles were never questioned or debated until very recently in history. A new approach to men who need therapy would include an acceptance and sensitivity to these biological differences. Men need to feel competent, independent, and in control – and they need appreciation from the important people in their lives.

2. Men are underserved in the world of therapy – and a misunderstood subculture. The “talking cure” of therapy was originally developed by men like Sigmund Freud, Carl Jung, and others. It’s ironic that therapy has become so female-centric. Far more women seek therapy, and the fields of counseling and psychotherapy are heavily dominated by female practitioners. Men today are expected to be powerful – even aggressive – in their business and professional roles, but sensitive and emotionally intimate at home and in relationships with women. They need to compete in the workforce and provide for their families – and they’re often in competition with women for dwindling jobs and financial resources. These and other strains that result from new paradigms in our social and economic culture create a great deal of stress and confusion for many men.

3. The male brain is remarkably different from the female brain. Recent advances in neurology and neuroanatomy (brain science) have revealed that the male brain evolved to emphasize primary functions of competition, aggression, and sexual pursuit – far more so than the female brain. And the male brain has less capacity for empathy and verbal communication than women. A major focus of counseling and therapy is to help men talk about their feelings and personal problems. No wonder men are reluctant to consider therapy. A new approach to therapy with men would appreciate – even respect and honor the natural male need to compete, to fix their own problems, and their aggressive instincts.

4. The Man Cave Instinct. These neurological and biological differences also result in a tendency to retreat, hide, or simply find comfort in a cave. Men have less need than women to be actively and consistently socially connected. They have a biologically based need to retreat from conflict. Since the brain automatically reacts to conflict as danger, the body is flooded with stimulating chemicals that trigger the fight, flight, or freeze reaction. Like most mammals, men will fight only when retreat is impossible (or at least perceived as impossible). That’s why men will often shut down when there’s conflict with a wife or girlfriend. And after a long day of stress at work (much like a day of hunting or fighting off predators), men need the protection and comfort of a warm cave. A culturally sensitive approach to men in therapy today might include a deeper understanding and appreciation of a man’s need to disconnect from emotionally “dangerous” conversations about problems and feelings.

5. Men need to feel like they’re doing a good job. The single most important role of men throughout history has been to protect and provide for their primary social group (family, tribe, community). The need to provide and protect is instinctive and adaptive – essential for survival and procreation. Therapists and counselors should be keenly aware of men’s most important core emotional and psychological vulnerability – shame. If a man struggles in his primary role function – to protect and provide – or if he perceives that other people question or criticize his abilities, he will react in much the same manner as an animal in danger. He will retreat (shut down, withdraw), or he will fight if he feels cornered (anger, rage). In therapy, and at home, men need to feel competent, productive, appreciated, and respected.

Men are more likely to engage in counseling or therapy when a significant other (wife, girlfriend, family member) appeals to his need to protect and provide. And the therapy itself will be more effective when the therapist is authentic, direct, and sensitive to his shame issues. Talking too much and too quickly about his “problems” and how he “feels” inside is counter-productive. Once the man feels safe (not threatened by perceived criticism, complaints or competition), he’ll start talking. Once he feels accepted and understood without judgment, and when he feels empowered to find his own solutions, he will often be willing to work very hard at being a better man.