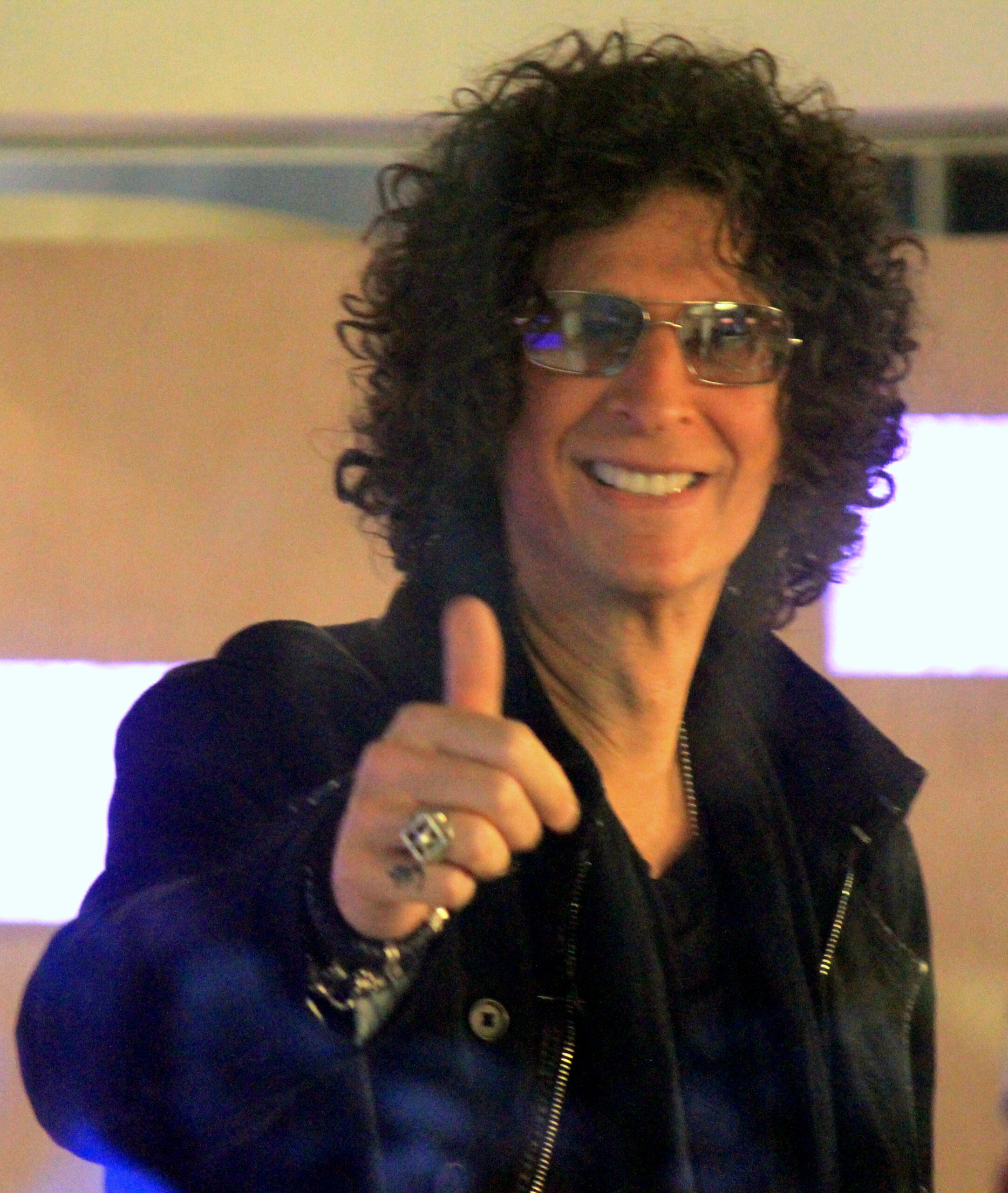 Howard Stern, radio “Shock Jock”, TV and movie personality, and author, just released his new book Howard Stern Comes Again. The self-described “King of All Media” is 65 years old and he’s discussed his transformative experience with psychotherapy on his radio show, and during interviews on TV and in the print media.

Psychotherapy is highly effective, and Howard Stern has now become one of its most outspoken advocates. Numerous research studies show that counseling and therapy work for most people. And the type of therapy – the methods used by the therapist – is less important than the quality of the relationship between client and therapist.

Howard Stern has recently been open and revealing about his emotional and psychological struggles. Based on his own description I would describe him as a LATE Man in recovery. The LATE Men are adult men who get stuck during the adolescent stage of development – they function as Lost, Angry Teenagers. They tend to self-sabotage, and they’re late to show up – late to mature.

Howard’s story fits the profile of most LATE Men: childhood neglect, mistreatment, even abuse, in the context of a society that promotes a toxic version of masculinity. This traditional male code emphasizes performance and aggression and condemns sensitive feelings in men. These men are rarely taught relationship skills, empathy, and appropriate emotional expression.

Howard describes his mother as physically threatening and his father verbally abusive. He said that he had very little positive attention when he was growing up. He was raised in a rough urban neighborhood and was frequently bullied by other children. As an adult, Howard would joke about these traumatic events – he was emotionally disconnected from his own experience and the deep pain buried within him.

Prior to therapy, Howard Stern developed a persona that was lewd, outrageous and offensive. It wasn’t just an act. With the help of psychotherapy, Howard now recognizes that he was “narcissistic.” Narcissism is a personality disorder frequently seen in the LATE Men (or at least narcissistic traits, such as grandiosity and arrogance, a lack of empathy, unrealistic notions of power and success, an excessive need for attention, and a sense of entitlement).

The LATE Men, like Howard Stern, are often perfectionists. Ironically, this tendency is usually shame-based. This toxic shame results partly from paternal neglect or abandonment, harsh criticism, and judgments. And the LATE Men also learn the normative cultural demand that men need to perform well in life, above all else. A nearly certain recipe for shame – and the obsessive avoidance of these feelings.

The good news is that counseling for men is highly effective. I’ve worked with many men who, like Howard Stern, learned to turn their lives around with psychotherapy.

Howard says he was “neurotic,” arrogant, riddled with anxiety, and socially isolated. He sabotaged his first marriage, and all of his energy went into his work. He was void of all emotion except anger, and he was relationally disconnected and controlling. He was incapable of intimacy in a relationship and was promiscuous after his divorce. He needed love but didn’t have the knowledge or skills to love and be loved. Like many LATE Men, he was alexithymic – unable to identify or express his emotions, and emotionally detached from others.

Like many men, Howard was afraid of – and ridiculed – psychotherapy. Today, Howard describes his psychotherapy experience in glowing terms. He says he evolved and is much happier. His second marriage is successful, and he has a new, improved relationship with his daughters. Howard says he’s still angry, but he has a constructive, healthy relationship with his internal angry Teenager. Today, the new Howard Stern rescues homeless cats and paints with watercolors.

How and why are counseling and therapy so effective? Howard Stern echoes what most therapy clients mention when they talk about its effectiveness:

Howard Stern changed his life with the help of psychotherapy. He found love and new meaning in his life and work. In that regard, he is not unique. Counseling and therapy have been changing and improving lives for many years, and it’s been an honor and a privilege to participate in this process with so many LATE Men, along with other courageous men and women. For more information about our services please contact us today.

I recently came across an interview by Anderson Cooper which aired on AC360 – Anderson Cooper’s CNN broadcast. His one-on-one with Howard Stern addressed many of the topics I mentioned in this article. Howard describes in detail how deep psychological analysis and therapy helped him on his journey, his healing and why his therapy is important to maintaining a healthy outlook. I recommend watching it objectively – since there are references and political topics covered. While entertaining, Howard’s ability to overcome traumatic childhood hardship he credits to the years of successful work he received from his trusted therapist. Parts of the interview can be found on CNN’s website (you can find them here) and YouTube. The interview in its entirety can be found on CNN’s streaming services.