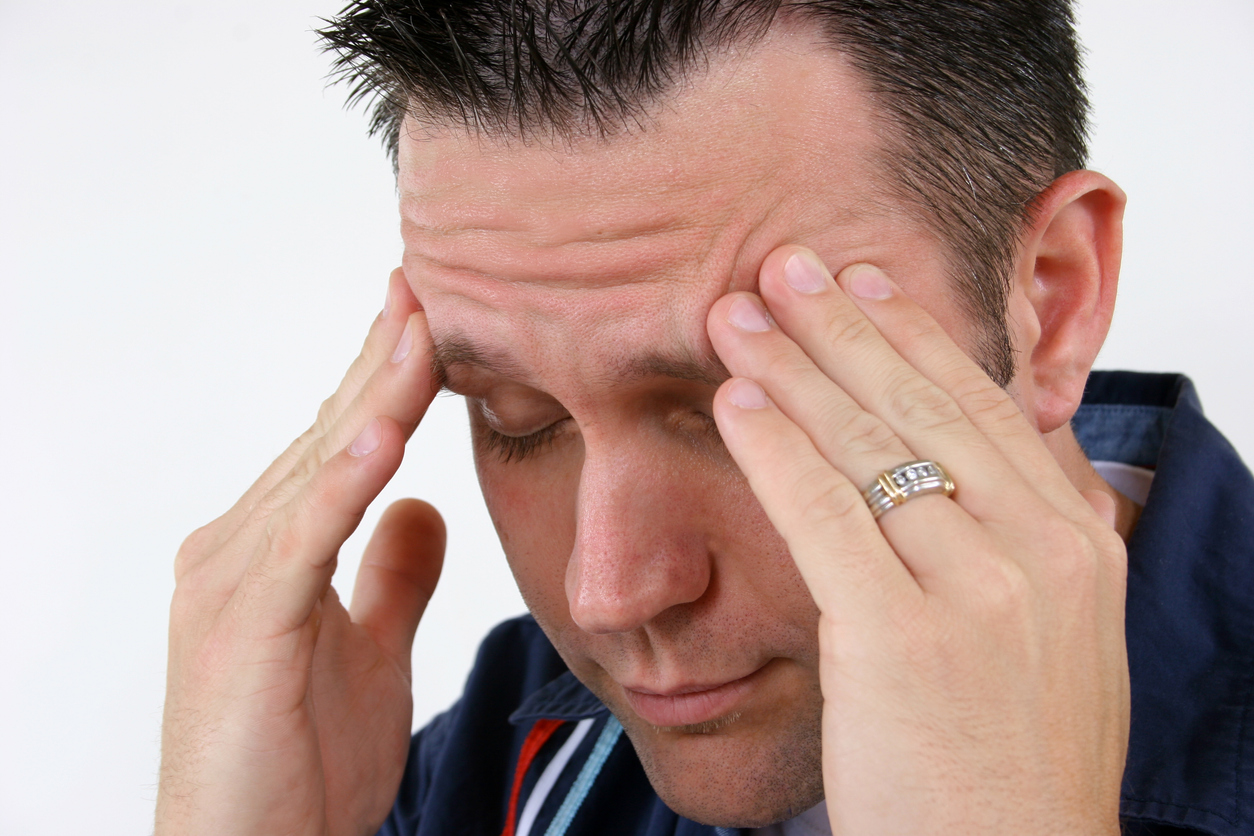 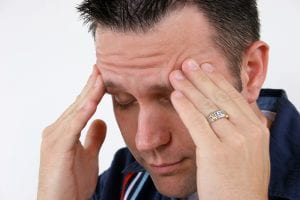 (This statement is attributed to Margaret Atwood, author of The Handmaid’s Tale. Ms. Atwood is a Canadian novelist, poet and activist.)

“Failure is not an option.” Men learn this adage from an early age. As a result, boys are taught that performance is essential – in sports, good grades in school, and later at work. Messages from our fathers and from society, in general, tell us that we must score points, score with girls, make a lot of money, and win against the other guy.

And when we don’t win, we are faced with the most dreaded of all conditions: shame. For men, failure is all about shame. We didn’t just get a C or D on the test. It’s much worse than losing the game or an account that didn’t pan out. And rejection by a woman is nearly fatal to a man’s self-esteem (which is all too fragile due to relentless and unreasonable performance demands).

Shame is toxic negative self-esteem: not good enough. Shame is a driving force for the LATE Men. The LATE Men are adult men who are developmentally stuck as Lost, Angry Teenagers. They’re late to mature, and late to show up as fully functioning adults. They tend to self-sabotage, and shame is their biggest Achilles’ Heel. I’ve written extensively about The LATE Men and their emotional and relational struggles. When young boys are pressured with performance demands – and when they are not taught or supported regarding their emotional and relational lives – they become emotionally crippled and unable to cope effectively with mistakes or failure. Chronic debilitating shame is the result.

Some essential information about shame:

Men learn to cope with failure and shame with two primary modes of behavior (along with denial):

Men seek social status with money, cars, boats, or the biggest muscles in the gym (along with a trophy wife, a higher golf score, the next promotion, etc.). Status is very simply the external manifestation of being good enough, better than, or acceptable to others. If I drive the right car; if I can drive my car faster and get in front of the other guy; if my bank account has enough zeros – then I must be good enough.

So, if my social status is good, and if I’ve performed at a high level, why am I so depressed? Why am I angry all the time? Why is my marriage a mess? And why do I struggle with addictions?

The reason is simple. These are all self-limiting beliefs. Happiness isn’t acquired through performance or acquisitions. We sacrifice peace of mind, self-acceptance, loving relationships, and self-love for the American Dream. And we lose ourselves in the process – along with meaningful connection with others.

How Women Do It Differently

Historically, women heard different messages growing up. You should find a good man, get married, and start a family. In the past, failure for a woman resulted from being single too long. From not landing the right guy. Or because they couldn’t or wouldn’t have children. This has been changing over the recent past. Women now have more opportunity in this country than ever before. However, there are some emerging signs that this doesn’t always work out quite the way women expected. More stress, less satisfying home lives, men who are unhappy because they are in competition with women along with other men.

But women still manage failure better than most men. They turn to their family and friends. Men are taught not to do this. It’s shameful to “fail” and even more shameful to talk about it. “Just man up. Don’t be a baby. Put on your big boy pants and get back to work.” Women are more likely to know how to express their feelings because they are taught or shown by other women and girls growing up. Women feel revived by the nurturing they receive – while men often feel shamed by nurturing behavior. And women don’t base their self-esteem and self-worth on a score card.

So, What Do We Do with Boys and Men?

We can better prepare boys for the normal failures that everyone experiences by letting them know that they have intrinsic value. They are good enough because of who they are – not because of what they do. We can encourage achievement, but not at the cost of self-acceptance. And when we teach boys that their emotions – their feelings of anger, sadness, shame, and fear – are normal, valid, and worthy of love and support, it encourages them to keep trying.

Please contact us today to learn more about our services for the LATE Men, and for any man who struggles with feelings of shame – or the behavioral manifestations of shame, including relationship distress, self-sabotaging tendencies, addictions, and anger management problems.