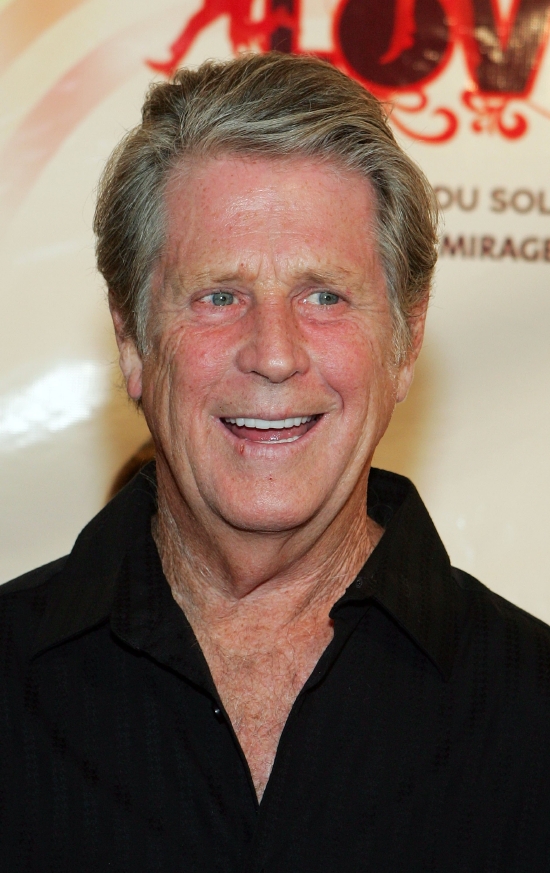 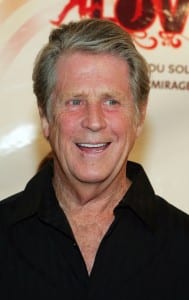 The new movie Love & Mercy is a fascinating portrait of Brian Wilson, the brilliant and innovative singer, songwriter, co-founder and leader of the Beach Boys. The movie accurately follows Brian Wilson’s descent into drug addiction and mental illness. And the movie shows his “treatment” by an unethical, manipulative, and abusive psychotherapist – along with his recovery process from chemical dependency and mental illness. I was moved and inspired by this dramatic story of emotional trauma and a process of recovery through love.

By all accounts, Brian Wilson’s father was a tyrant. Murry Gage Wilson came from a blue collar background and worked as a shop foreman. He was interested in music, and became a songwriter. He encouraged his sons to sing and play instruments, and became the manager and producer of the Beach Boys. There have been many reports of his abusive and extremely controlling behavior. In one reported incident, Murry Wilson hit Brian in the head with a 2X4, resulting in permanent deafness in Brian’s right ear. This childhood trauma almost certainly contributed to Brian’s later drug addiction, mental illness, and a difficult process of recovery.

Brian experimented with psychedelic drugs in the 1960’s, and he said that he started hearing voices in his head shortly after he started using drugs. Brian was often unable to perform on stage in front of an audience because the voices were so disturbing and scary. He became increasingly depressed and isolated. Years of scientific research show conclusively that childhood trauma frequently results in chemical dependency, addiction, and a number of mental and emotional disorders. It’s been reported that Brian’s diagnosis is schizoaffective disorder, which is a combination of a mood disorder (depression or bipolar disorder) and a thought disorder (psychosis and possible symptoms of schizophrenia). Treatment and recovery is often a lengthy and difficult process – and in Brian Wilson’s case, the recovery process itself became traumatic.

According to Brian Wilson himself, Love & Mercy accurately reflects his years of drug addiction, mental illness, and the unorthodox treatment provided by Dr. Gene Landy. Also known as “Dr. Feelgood”, Landy was a psychologist who once aspired to a career in show business. (The parallels between Landy and Brian’s father – the abuse and controlling behavior – seem quite clear.) Dr. Landy developed a “24-hour treatment program”, convincing the fragile and vulnerable Wilson to surrender every aspect of his life over to the care, and complete control, of this psychotherapist.

Ironically, Dr. Landy’s treatment was a partial success. Wilson had become morbidly obese and weighed as much as 311 pounds before meeting Dr. Landy. The psychologist prevented Wilson from eating certain foods, and restricted the quantity of food eaten, resulting in significant weight loss and improved functioning (Wilson’s weight dropped to 185 pounds). Dr. Landy forced Wilson to exercise and to get out of bed in the morning and to work on his songwriting. He prevented Wilson from using drugs by monitoring and controlling his activity 24X7 – a type of forced recovery, in a virtual prison atmosphere. Wilson did improve in some areas, and he was even able to resume songwriting. However, the dark side of this excessive and abusive “treatment” was the trauma caused by Landy’s abuse and rigid control, which repeated the trauma of Brian’s childhood.

Brian paid a very steep price for this treatment. The vulnerable and susceptible Beach Boy was manipulated into paying Dr. Landy enormous sums of money, and Landy convinced Brian to become his business partner. Landy was then able to manipulate and control Brian’s musical direction, production and management. Dr. Landy’s behavior was self-serving, manipulative, and abusive, causing additional trauma that exacerbated his patient’s illness. Ultimately, Brian’s recovery came from an unlikely source – a former model and salesperson who sold him a car in 1986.

Melinda Ledbetter and Brian Wilson dated for about 3 years, until Dr. Landy intervened in 1989, and prevented Brian from continuing this relationship. The couple reconnected in 1992. Melinda was very concerned about Dr. Landy’s unethical and abusive treatment, and she played an important role in ending the trauma caused by Landy’s methods. Along with her involvement in Brian’s recovery, legal action against Landy was initiated by Brian’s older brother Carl and the Wilson family. By the early 1990’s Dr. Landy was forced to relinquish all legal and financial involvement with Brian Wilson. He lost his psychology license, and a restraining order was imposed by the courts.

Brian Wilson married Melinda in 1995, and the couple adopted 5 children. By all accounts, they are happily married and Brian’s condition has significantly improved as a result of Melinda’s love (along with effective medication). Brian continues to write, produce and perform critically acclaimed music. Love and Mercy is an important and entertaining film that graphically depicts the devastating impact of trauma and a recovery process facilitated by love and a healing relationship.

For more information about the effects of childhood trauma and effective counseling and therapy to overcome trauma, addiction, depression and anxiety, please contact us today.