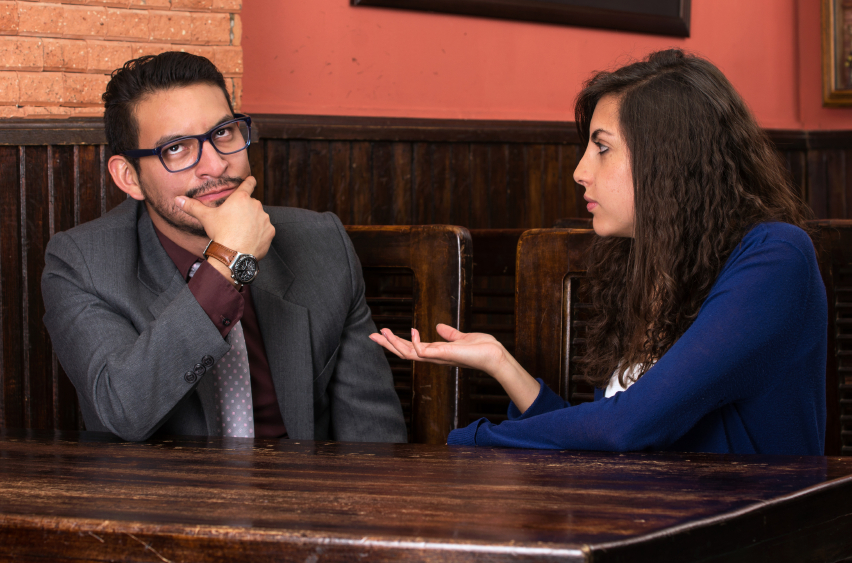 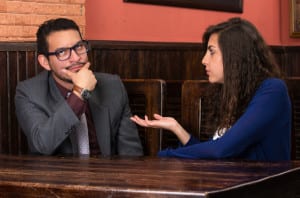 6 Reasons Why We Do What We Do

We don’t listen or communicate – and we won’t talk about feelings.

These are the most common complaints I’ve heard over 30 years of practice as a psychotherapist, marriage counselor, and workshop instructor. The complaints can be quite serious, and often lead to relationship distress, anxiety, depression, health problems, break ups, affairs (by both sexes), and divorce.

Research studies have conclusively proven the importance of secure love relationships in our lives. When women complain about the men in their lives, they aren’t nagging – they’re protesting. They’re protesting the lack of connection – the feeling that their man isn’t there for them. Women need to feel safe and loved by the men in their lives. When their men don’t show up for them in a caring and consistent manner, women feel unloved, unsafe, alone – even scared. Their protests are cries for love and emotional availability.

In fairness to many men in relationships, it’s important to understand that the problem is often the relationship dance – not simply the man himself (or the woman!). What is a relationship dance? It’s a pattern that develops, usually after the initial infatuation stage of the relationship. Relationships are often difficult and challenging. When we’re close to each other, we step on each other’s toes in many ways. Not because we want to hurt each other – rather, we don’t understand why he/she did that, said that, or didn’t do or say this or that. We feel like our needs aren’t being met. We feel hurt, neglected, disrespected, unloved. And then we react – generally with anger or distance. Our partner reacts to our reaction, setting up a chain reaction – the relationship dance.

The human male is larger and stronger than the female. No big surprise. And yet, the role of men throughout history has been determined to some extent by their physical size alone – along with differences in the male brain. The male brain evolved to solve problems analytically (not emotionally). Thus, we don’t talk about feelings – our brains tell us to take action and fix the problem. Our brains are also designed for considerably more competition and aggression than women’s brains. This is a partial explanation for our tendencies toward control and anger. It even helps to explain our defensiveness –our brains may hear complaints as an attack. The male brain circuits are less developed for empathy than female brains. And the part of the male brain designed for sexual pursuit is double the size of female brains!

2. The historical role of men – to protect and provide.

Throughout history, men have been the hunters, warriors, providers and protectors. Men were generally dominant over women, and there was no need for men to communicate intimately, talk about feelings, or to be sensitive to others. Men tend to believe they are doing the job of relationship by working – providing and protecting. A modern society that rightfully demands equality between the sexes, and often requires women to work outside the home to help provide for their families, has wrecked havoc for the “traditional” man. He’s also asked to be emotionally sensitive, when there has been little historical precedent for men to “deal with their feelings”.

Studies show that men naturally interact with the environment – women naturally interact with people (especially children and other women). Men like to go fishing, and they don’t need, or even like, to talk much. It’s not that men don’t need connection and interaction with women – they just don’t like to talk about it, and don’t necessarily need direct emotional and verbal communication. Men do need to know they are appreciated, respected and loved. They are often quite satisfied by having these needs met with direct, physically nurturing behaviors by women. Many adult men feel a basic sense of security and even love simply by the very presence of the significant women in their lives.

4. Men have unique emotional and psychological needs and reactions.

Boys learn during childhood to suppress emotion – for boys becoming men, feelings and their expression can be considered unmanly and shameful. Big boys don’t cry. If they are emotionally vulnerable, sensitive, or dependent on others, boys and men may feel ashamed and out of control. When boys experience childhood trauma (abuse or abandonment), they may become emotionally hypersensitive. This can lead to “narcissistic injury” – somewhat like a blow to the ego.

5. Fear and shame in men deserve special mention. The problems men experience today, especially in relationships with women, often result in, or are influenced by, these emotional states. Fear and shame result from messages that men are not doing their job – in the work place, or at home. And the job is increasingly difficult to accomplish today, when the man as sole bread winner is unrealistic in this economy. In many respects, life was much easier for men in the past, when they were simply hunters and warriors. A complicating factor is the male tendency to fear any “feminine” aspect of their personality, behavior or feelings. Men, who are raised predominately by women, are afraid that certain emotions, and their need for nurturance, means they are not masculine.

Distressing relationship patterns are normal – this is the relationship “dance”. There are typical patterns that almost everyone recognizes. Such as complain or blame (protest) – and a reactive defense and possibly counter-attack. Women tend to be the pursuers in these dances. They want more connection, security, and love. Men tend to be reactive with defensiveness. Arguments often escalate – and men are more likely to distance (go into their “caves”). These patterns are based to some extent on childhood experience. A child may learn to argue, complain, or shut down, based on family dynamics. Men may also be more inclined toward defensiveness and distance – to protect against feelings of shame (not good enough) and other perceived dangers.

The good news is that we now have answers for both men and women. Answers that can help us with understanding and compassion for our differences. And today we have answers to the relationship challenges that have plagued us for centuries. Marriage counseling, couples therapy, and other types of counseling can be very effective in helping men and women to live in harmony, partnership and love.

We’re interested in hearing from you. Please use the contact page on our web site to give us feedback about this article. What are your thoughts and experiences with men in relationships today? We hope to hear from you soon!