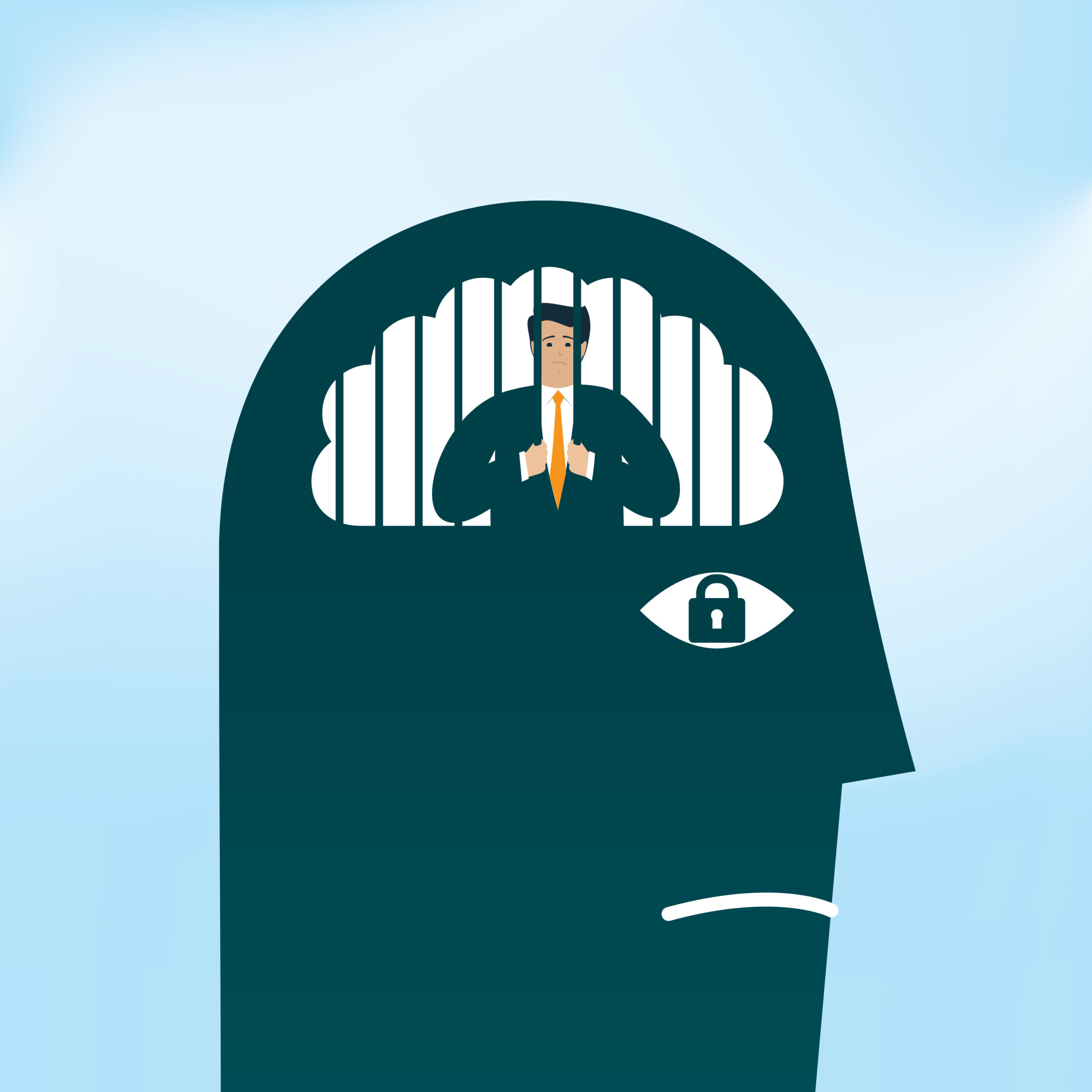 Anxiety and WorryEmotional Concerns and Disorders 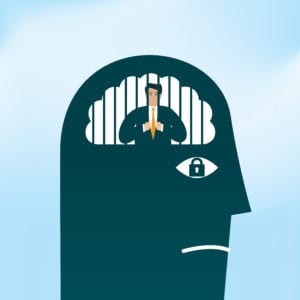 The Many Faces of OCD

Charlene is a very bright, successful marketing professional in her mid-thirties. When she started therapy with me she told me she was OCD. She struggled with distressing levels of anxiety and worry, and she described herself as a perfectionist and a “control freak”. Charlene didn’t fit the most “typical” clinical description of OCD because she didn’t have compulsive “rituals” – repetitive, irrational patterns of behavior such as frequent hand washing. Nor did her obsessive ruminations meet the diagnostic criteria for OCD or Obsessive-Compulsive Personality Disorder. In fact, after many years of treating and studying OCD, I’ve found there are many types or faces of OCD.

OCD in all of its variations is far more common than previously thought. Medical research also shows that there is a strong genetic basis for the disorder. Anxiety and worry is a prominent feature of OCD – and the compulsions are behavioral attempts to manage or control the anxiety and the distressing thoughts.

1. Obsessions are “Recurrent and persistent thoughts, urges, or images that are experienced… as intrusive and unwanted…” and cause anxiety, worry and distress (DSM-5, American Psychiatric Association). Attempts are made to ignore or suppress the thoughts.

2. Compulsions are… “Repetitive behaviors or mental acts” (like checking behavior and counting) in response to the thoughts. These behaviors are not rational or realistic, and are often excessive.

3. The thoughts and behaviors are often very time consuming and cause severe distress.

2. These individuals may be “workaholics” – they are generally preoccupied with details, lists and schedules, and excessively concerned with morality and ethics.

3. They may be “hoarders” who cannot dispose of unneeded objects without a great deal of anxiety and worry.

4. This personality may lose sight of productive goals and balance in life due to their rigid standards.

The Many Faces of OCD

o The Perfectionist – Charlene was indeed a perfectionist. She worked long hours and was never quite satisfied with the results. She told me once that when she entered a room at home she would immediately inspect the floor to see if there were specks of dirt or dust to be picked up. She rarely enjoyed her beautifully decorated home because of her “OCD”. She constantly experienced anxiety and worry about making mistakes or being seen as less than perfectly well put-together.

o The Control Freak – Charlene’s husband referred to her as a Control Freak – and she agreed with him. She washed the dishes immediately after every use and rarely used the dishwasher – the knowledge of soiled dishes in there made her nervous. She required a level of organization and cleanliness that was disturbing to her husband.

o The Worrywart – This version of OCD is similar to Generalized Anxiety Disorder, but these individuals stay in their heads with obsessive worry while they struggle to work out solutions that are evasive and usually impossible to achieve. The worrywart doesn’t discriminate – he or she worries about everything, regardless of the level of importance.

o The Fanatic – Ironically, Charlene’s husband had his own OCD tendencies. He was an admitted fanatic about politics and sports. Charlene said he was a bore. He was obsessively focused on national politics and watched hours of cable TV news shows. He knew all of the NFL players and statistics, and at social gatherings he would monopolize conversations with his knowledge and opinions. Sports and politics were always on his mind and he would become antsy if he was away from his computer or TV for more than a few hours.

o The Nag – aka The Complainer – It looks and sounds like chronic complaining or incessant nagging. But when you look below the surface, there may be OCD tendencies or traits. The Nag may be someone who struggles with anxiety and worry – and distressing obsessive thoughts that result in a compulsive need to complain.

Individuals with OCD – either the formal anxiety disorder itself or a personality type – struggle with anxiety and worry that can be very distressing, even overwhelming at times. And it can be equally difficult and challenging to live with someone who suffers from OCD. Patterns of emotional reactivity can develop in this type of relationship, leading to a great deal of relationship distress. Charlene’s husband would be triggered by her anxiety and her controlling, perfectionistic tendencies. He would react with sarcastic comments and he resisted her attempts to involve him in her compulsive tendencies. Charlene felt unsupported by him, and she reacted to his frustration with anger and withdrawal. During those times when Charlene was the most anxious and obsessive compulsive, the reactive patterns and distress in her marriage became unbearable.

Couples may be unaware of the underlying causes – obsessive thoughts and beliefs; the anxiety associated with them; the controlling, complaining behavior that follows – and partners react emotionally out of frustration. On the surface, it looks like tension and arguments about the kids, money, chores, or even an affair in the past. And those can be troubling issues to be sure. However, the OCD process takes over at times, and becomes a primary source of relationship distress.

o Mindfulness and acceptance – Awareness without judgement. Observe and identify the distressing, obsessive thoughts, while letting go of any negative judgments. The judgments create more anxiety and worry which exacerbates the OCD.

o Letting go of the struggle – Don’t argue with the obsessive thoughts. Don’t try to find a rational explanation. It’s like trying not to think about a pink elephant – the more you try the more it feeds the pastel beast in your mind.

o Thought stop and refocus – Gently tell your mind to stop it, and immediately refocus onto something manageable in the present moment. Keep repeating this process as necessary.

o Exercise and yoga – Proven to reduce anxiety and worry, along with the obsessive thoughts.

o Therapy and medication – If you continue to struggle and there’s no improvement, seek professional help. Counseling and therapy, along with certain medications when necessary, can be highly effective with all forms of OCD.

Contact us today for additional information, or to make an appointment. Our Center specializes in helping individuals and couples who struggle with anxiety and worry, OCD, and similar concerns.