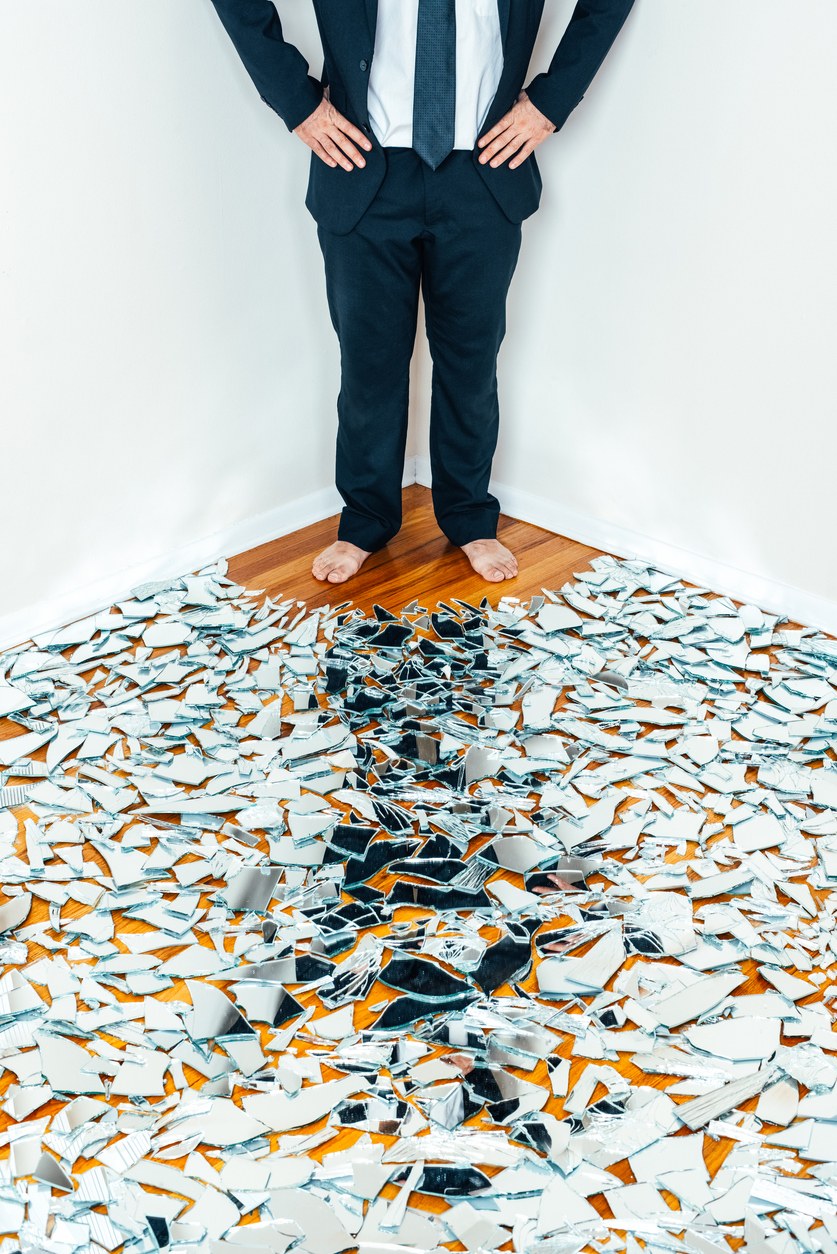 Is He a Narcissist? And How to Deal with Him 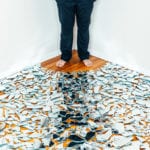 Is He a Narcissist?

And How to Deal with Him

Narcissism is on the rise. Millennials may surpass the “Me Generation” – they are often seen as entitled and self-absorbed. And narcissism is in the news every day: Several powerful world leaders, such as Russia’s Putin and North Korea’s Kim Jong-u are well-known for their narcissistic behavior. Famous entertainers and athletes are almost expected to be narcissistic – and they rarely seem to disappoint.

When people think about narcissism they usually visualize a man. There’s a good reason for that. Studies show that men are about three times more likely than women to show up as narcissists. What about the man in your life? Is he a narcissist? And what can you do about it?

It’s All About Him

Narcissistic men are similar to narcissistic women – but the men tend to be more aggressive, domineering, unethical and socially inappropriate. Many LATE Men are narcissistic. LATE men are Lost, Angry Teenagers – adult men who are developmentally immature (see my articles on LATE Men in this web site). These narcissistic men are lost because they operate on a false, elevated sense of self. But this inflated self, or personality, seems hollow and based in shame and worthlessness. And they’re angry when they don’t get their way – or when they’re “one-upped” by someone else.

The problem is huge. Studies show a dramatic increase in narcissism in the 21st Century. Men are generally more self-absorbed, entitled and grandiose. They’re more arrogant and insensitive to others. Narcissistic men are manipulative and controlling. They use others for their own personal benefit. Relationships and marriages are damaged or destroyed. There’s even been a significant increase in abuse and domestic violence that can be traced to male narcissism. And narcissistic heads of state are insensitive to basic human rights, and dangerous to world peace and stability.

Is He a Narcissist?

√ He’s so self-absorbed that he doesn’t seem to care about your needs or feelings.

√ He complains or protests when you have expectations or make requests.

√ He always has the right answer. You’re wrong. He knows best.

√ He has an inflated ego. He’s smarter than others – more talented – the best.

√ Yet, at times, he seems quite insecure or jealous of others. He always seems to be looking for approval or admiration.

√ He gets very defensive and argumentative. It’s always your fault (or someone else’s).

√ He always needs to be in control.

Narcissism can manifest in minor, even subtle ways. This is referred to as narcissistic personality traits. Or it can be a full-blown characterological disorder. NPD (Narcissistic Personality Disorder) is estimated to affect 6% of the population. But men represent about 75% of all individuals diagnosed with NPD. At our Center, we estimate that at least 65% of our male clients (including husbands when we see couples) have at least significant narcissistic traits.

The DSM (Diagnostic and Statistical Manual of the APA) defines NPD as “A pervasive pattern of grandiosity (in fantasy or behavior), need for admiration, and lack of empathy…”. This is a summary version of the diagnostic criteria:

Does this sound familiar? If someone you know has 5 or more of these symptoms, he may have NPD. Otherwise, he may have narcissistic traits – one or more of the symptoms listed above, though not as extensive, or pervasive. But these traits alone can be very troubling and cause very serious problems.

How to Deal with Him

Most narcissists don’t believe they have a problem or that they need to change. Unfortunately, research studies indicate that NPD is very resistant to change. Even the less serious narcissistic traits are stubborn, in part because these men can’t or won’t admit that they might be flawed. The good news is that you have choices, and you can often manage the situation effectively using the following approach:

If you would like additional information about narcissism, the LATE Men, coaching and counseling services for men, please contact us today. We’d like to hear from you about your personal experience, and we value your feedback.