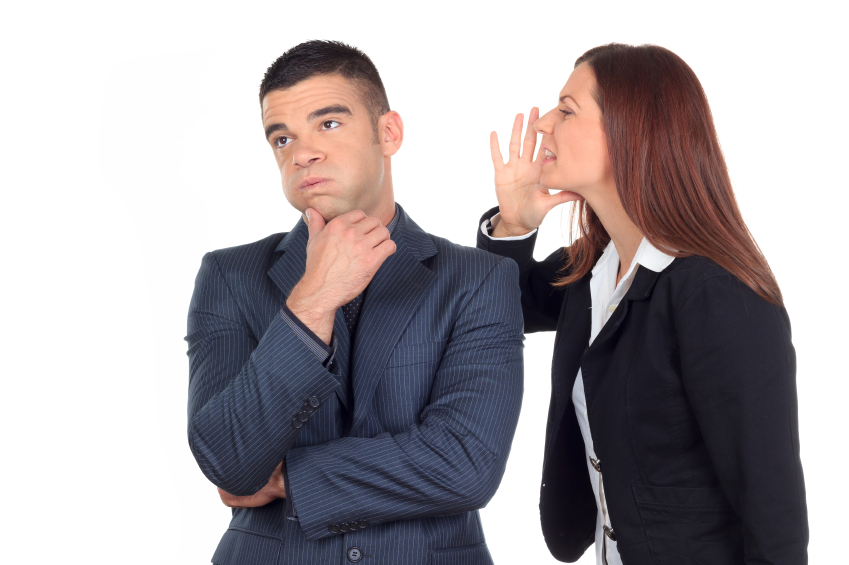 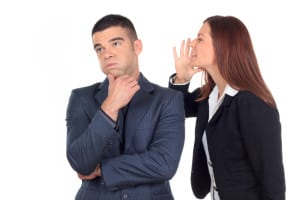 Wife: “He doesn’t talk to me. It’s like he’s not there sometimes. He shuts me out and he doesn’t hear me.”

Couples who complain about relationship distress mention communication problems more often than any other concern. During the first session of couples therapy, the problems reported most frequently include disagreements, arguments and fighting, emotional and physical distance, trust issues, infidelity, addictions, controlling behavior, and verbal abuse. Poor communication, or a lack of communication, is mentioned more frequently than any of these problems.

When there is relationship distress, these are the most common types of communication problems:

o A lack of responsiveness – Most frequently, wives complain of husbands who don’t listen, are “shut down”, and don’t adequately respond to their concerns or expressed needs. Couples therapy can be derailed by a partner who unwilling to communicate openly during sessions.

o Disagreements and conflict – It’s natural for couples to disagree. It’s unrealistic to expect that we will always agree on everything. However, relationship distress is often caused by couples not fully hearing each other with understanding and compassion. Disagreements and conflict escalate, with anger and defensiveness. Couples “talk over” each other – the tension and anger rises and they don’t hear each other.

o Fighting – Arguments that escalate with accusations, verbal attacks, and blaming behavior. This type of negative communication pattern is very common in relationship distress. An early, major goal of couples therapy is to de-escalate this destructive pattern.

o Four Horsemen of the Apocalypse – Research by Drs. John and Julie Gottman revealed the four most common types of negative communication are

1) Criticism – negative comments about the person (goes beyond a simple complaint about some specific situation or behavior).

3) Defensiveness – Actually, a type of passive-aggressive blaming behavior (for example, “I never said that. You’re twisting my words!”).

4) Stonewalling – More common in men, this is what happens when one partner puts up a wall. It’s a “turning away from” the partner – a refusal to participate in the relationship.

How Important is Communication?

In the world we live in today, we need to communicate a great deal of information on a daily basis. It is vitally important for couples to communicate about basic needs, managing a household, and raising children. But how important is communication when there are conflicts and problems, and when there is relationship distress? Many people believe that couples should be able to communicate with empathy and unconditional understanding of each other’s feelings and point of view (generally referred to as “active listening”). Most people, including many therapists, believe that this type of communication is essential in resolving relationship distress.

Years of research by the Gottmans and others actually dispute these beliefs. These psychological researchers found that this type of communication doesn’t work for most couples who experience relationship distress. In fact, studies show that couples therapy based on active listening methods has a high rate of failure. Dr. John Gottman also found that the happiest couples have loud, even screaming arguments without harming the marriage.

What Works Better than Communication

What does work when there is relationship distress? It’s all about the quality of the emotional connection. The most happily married couples have a type of friendship based on mutual respect, positive regard, direct and indirect acts of kindness and fondness for each other every day. There needs to be at least 5 times more positive than negative (words and actions) in the relationship. As a therapist, I was trained to communicate effectively and listen actively. The use of communication skills in couples therapy was always considered to be of primary importance. Now we know that expressions of love, non-verbal signs of affection and appreciation, and positive regard work much better than “active listening”. That being said, there are times we need communication skills to express our needs and to create partnership in our relationships.

When there is relationship distress, the primary goals of communication should be to serve the needs of the relationship – not one specific person. Effective communication in an intimate relationship or marriage isn’t about proving your point or being “right”. Rather, it’s all about partnership, connection, understanding and empathy. The following 5 tips for communication are proven to be effective in creating more loving and peaceful relationships.

1. The approach – Timing is important. Ask your partner to identify a good time for the two of you to have a talk about ____________. When you do start talking, Dr. Gottman recommends a “soft start-up.” He found that the most happily married couples use this method (usually the wife). Be kind, gentle, even loving. The approach should be brief – a long story with many “examples” is common in relationship distress, and usually contains a lot of emotional drama. Effective communication is free of drama.

2. Stay positive – Try starting with a positive statement – such as appreciation or expressions of love. Stay positive by talking about possibilities for working things out. When there seems to be conflict that can’t be resolved, a positive approach may be to mindfully let it go – accept the normal differences that couples have by agreeing to disagree. And what’s most important right now? Would you rather be right or be in relationship?

3. The connection – The Gottmans found that the happiest couples literally face each other directly, even during periods of relationship distress. In couples therapy we often ask couples to turn toward each other and express their feelings and needs. The eyes often communicate more effectively than the words. Eye contact and loving physical touch are very effective in communicating important feelings and needs. Even during arguments the happiest couples maintain a positive connection by occasionally smiling, using a gentle touch, and making self-deferential comments.

5. Don’t react – This is the mindful path of peace and harmony in relationships. Remember that anything your partner says or does is about them – not about you. Practice non-reactive listening by focusing on your own breath, and staying centered in a place of loving kindness – even during times of relationship distress. If the situation escalates, take a brief time out with a clear understanding that the two of you will reconnect as soon as the emotions come down to a manageable level. Then, instead of reacting, use compassion and empathy to let your partner know that you really do understand and appreciate their feelings.

Communication includes both verbal and non-verbal messages. We’ve learned that non-verbal communication can be just as destructive – or more destructive – than verbal messages in relationship distress. And non-verbal signs of affection and love are often more effective than “talking it out.” Studies have shown that couples therapy is highly effective in helping couples to reconnect, heal and restore loving, supportive relationships. Please contact us today for more information about couples therapy, and our weekend retreats and workshops for couples.