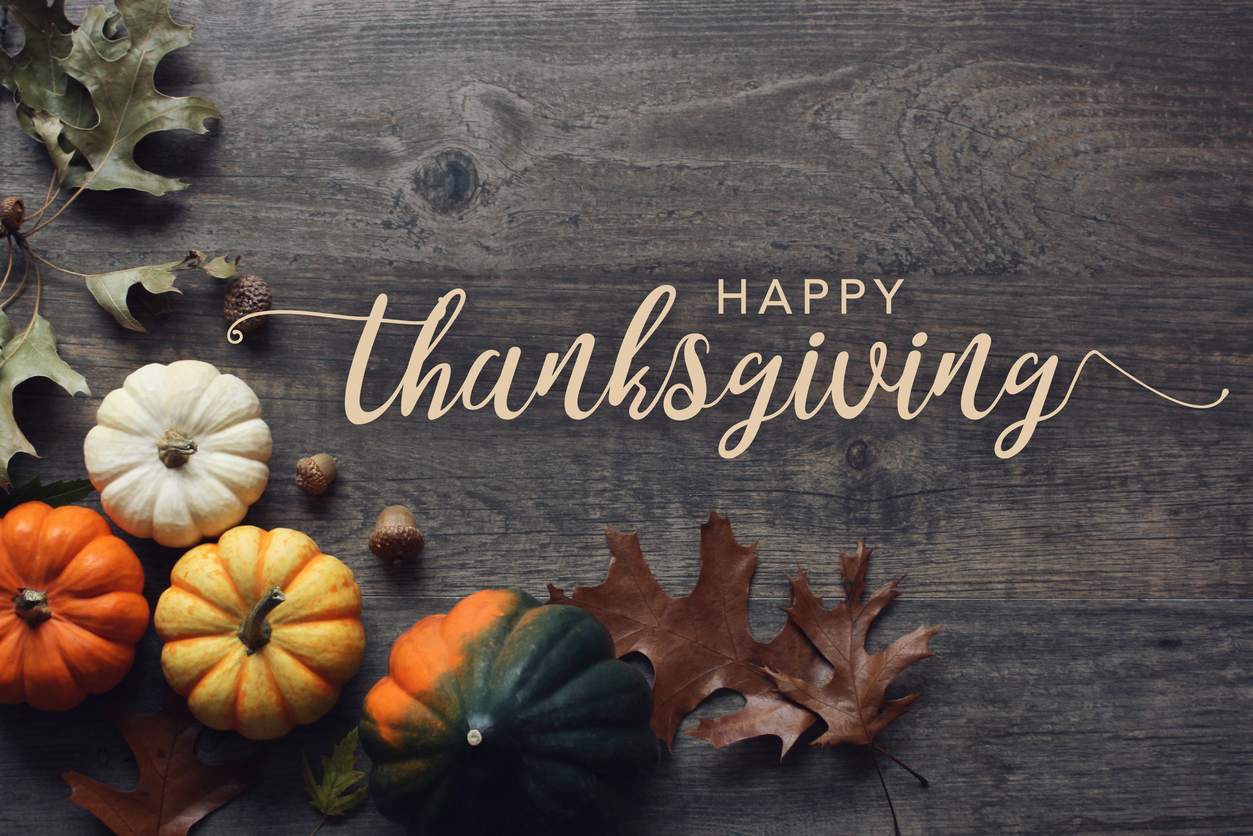 The True Story of Thanksgiving 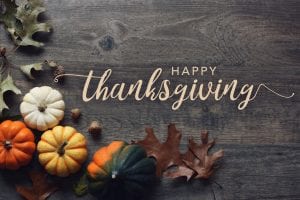 The True Story of Thanksgiving

Most historians agree that the true story of Thanksgiving is quite different from what we were taught in grade school. As children, we learned that the Pilgrims left England to avoid religious persecution – only to face starvation and a brutal winter near Plymouth Rock. We were taught that the locals there (Native Americans) generously helped the Pilgrims to survive on local plants and wildlife, and they helped to protect them from other hostile tribes. Sometime later, these early settlers celebrated the first Thanksgiving to honor a bountiful harvest with the natives who helped them.

Spoiler alert: The true story of Thanksgiving has a dark, shadow side.

Not that historians agree on all of the facts. After all, Thanksgiving started some 400 years ago. The oral and written accounts from four centuries ago are certainly incomplete. CNN and Fox News weren’t around to report on all of the facts. (Seems we haven’t made that much progress since then. Even today with fact-checking and objective reporting “the truth” is hard to find.)

We do know that the actual history of Thanksgiving is complicated and disturbing. Should we start with the ethnic cleansing and genocide of Native Americans? Before we go there, please know that it is not my intention to tarnish a happy holiday with guilt and depression. Rather, today in the 21st Century, isn’t it time to face the realities of our deep divisions, our fears of the “other” who threatens us, and our mistreatment of those we want to subjugate? Anger, blame, and self-righteous judgment has become a national and political reality. And this occurs in our personal relationships as well (no need to quote the current statistics on divorce, domestic violence, and sexual harassment).

Perhaps if – no, when we face these realities we can begin the process of healing and positive change. One important aspect of healing is gratitude – the true meaning of Thanksgiving. I suggest that we also incorporate a process of honest reflection, and a higher level of consciousness that includes respecting and cherishing those who are different from us, and atonement for our transgressions.

The traumatic history of Native Americans actually started before the Pilgrims landed in New England. Previously, British slaving ships brought their cattle to America, but they didn’t know that the cattle were infected by smallpox. The local tribes lacked antibodies to fight this disease, and the results were devastating: Over ninety percent of them died. In today’s terms, an unwanted, “invading” caravan of white men nearly destroyed the native population. That time it wasn’t intentional. The intentional massacre happened soon thereafter.

The local tribes helped the Pilgrim refugees to survive their first dreadful year in the New World. These generous indigenous peoples were not exactly rewarded for their efforts. Rather, the Pilgrims proceeded to steal their supplies of grain. Maybe the British settlers were starving and they had no other choice. There is ample evidence to suggest that the locals and the Pilgrims were in the same boat. Food and other resources necessary to survival were in short supply, and conditions were harsh and dangerous. If they did celebrate the first Thanksgiving together it was probably not a “cross-cultural love-fest” (see footnote). Rather, they became untrusting allies as they fought off other hungry tribes of Native Americans.

In fact, the British colonists considered the natives to be nothing more than “uncivilized and satanic heathens” (ibid). Not long after the first Thanksgiving, a band of Puritans from England descended upon the Pequot tribe and slaughtered over 700 men, women, and children. In the years following this massacre, a “day of thanksgiving” was celebrated after many similar episodes of carnage.

So how should we celebrate Thanksgiving in light of this true story? What should this day really mean to us? These days we tend to neglect even the old traditional notion of Thanksgiving as a day of gratitude. At best we celebrate our family and friends coming together in recognition of our love for each other. But even these sentiments are frequently lost in the shuffle of meal preparation, over-consumption, excessive drinking, and football.

On top of that, should we ignore or deny our history – one that is riddled with discrimination, oppression, racial and ethnic persecution – even ethnic cleansing? When our denial is on such a grand scale, how can we be sure that we don’t mistreat people we interact with on a daily basis – even those that we love? I believe my chosen profession has a responsibility to bring into awareness that which we tend to hide from. Only through non-judgmental awareness can we recognize what needs to be changed to create something more positive for ourselves and for others.

A Thanksgiving which ignores the systematic destruction of Indian cultures which followed hot on the heels of the Plymouth feast not only does a disservice to indigenous peoples, it falsifies our understanding of ourselves and our history.

Only by openly acknowledging the sins of our collective past, is it possible to proceed toward a future that all Americans can feel thankful for. (See footnote)

A Conscious and Honorable Thanksgiving

As I reflect on the anger I feel toward those I disagree with, and as I practice awareness of my prejudice and tendency to blame others, I come up with some thoughts that I hope will guide me toward a new understanding of Thanksgiving:

Footnote: Historical research and source material: Schiffman, Richard, The Truth About Thanksgiving: What They Never Taught You in School, www.huffingtonpost.com, 11/21/2011.